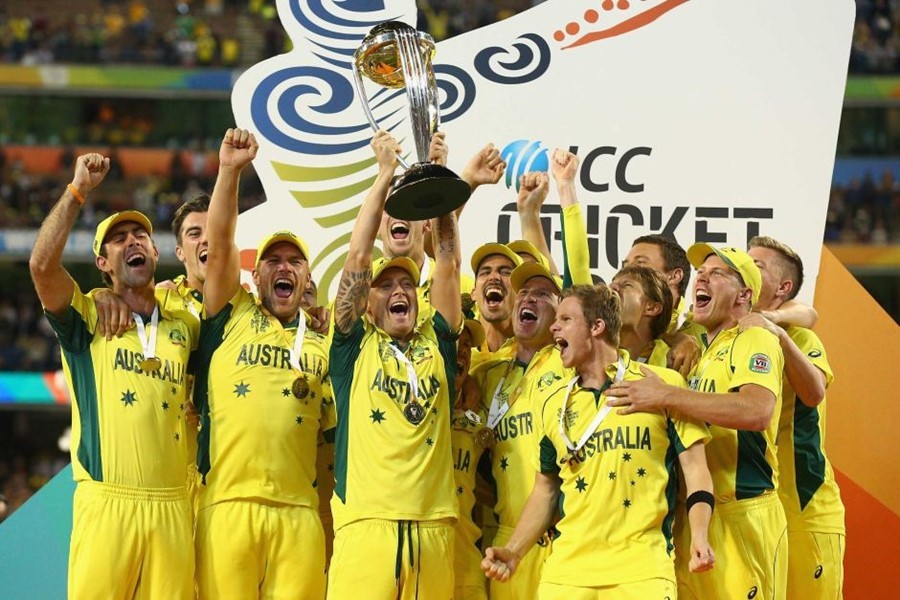 Sydney Teleport Services were responsible for the broadcast delivery for the Cricket World Cup 2015. Through the innovation and expertise of our team we delivered a world first 4K transmission broadcasted internationally to India.

Logistically we located three of our technicians in New Zealand for almost three months to travel across New Zealand to 7 locations to facilitate the broadcasting of every game. Nationally we provided broadcasting services from 7 locations. We capitalised on our partnership with Nextgen Networks to deliver up to 7 broadcast paths back to STS where they were then distributed to the world via Satellite and fibre connections. At venues where there was no fibre infrastructure we deployed our DSNG vehicles to carry the broadcast paths back to STS.

The event was not only a success for Australia, since they won, but also for the team at Sydney Teleport Services.